How fairy tales and romantic comedies destroyed me... 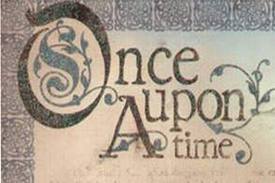 For those of you that have followed my blog from the beginning, you'll recall that a number of my earlier posts focused on relationships and dating, or more specifically, the fact that I wasn't in a relationship and was therefore navigating (and sarcastically opining on) the world of adulthood dating.  For those of you that enjoyed those earlier explications on this often awkward topic - read on...you're in for a treat!

I've had some terrific relationships with some amazing women over the past several years.  I've even fallen in love a time or two - something I honestly thought I was no longer capable of following my divorce sixteen years ago.  And yet here I am - 42 years old - still single and searching.  And it's okay because I know exactly why I find myself in these particular circumstances - AND I know who or what is responsible for my predicament.  My attempts at a long-term relationship have failed and romantic comedies are to blame!  Allow me to explain... 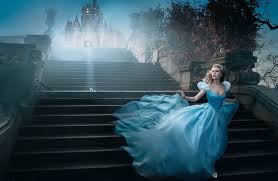 I think I've known I was a hopeless romantic since childhood.  While most young boys were likely fully engulfed with sports, cowboys and indians, and weekend cartoons - I also enjoyed the stories used at bedtime or on long road trips that concentrated on romance and true love.  Damn you, Walt Disney and Hans Christian Andersen!  Snow White, Cinderella, the Little Mermaid, the Princess and the Pea - my earliest programming about love was shaped by these stories and my dreams involved many of these characters with me as the hero.  That's right, readers - I wanted the fairy tale. 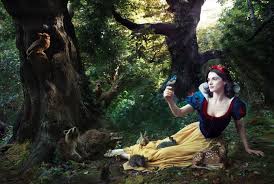 Fast forward and this same affliction has been compounded with wave after wave of Hollywood daggers: Sleepless in Seattle, You've Got Mail, When Harry met Sally, Serendipity, Must Love Dogs, High Fidelity, Amelie, Say Anything, Four Weddings and a Funeral, Sabrina, Notting Hill, Two Weeks' Notice...  Essentially, the fairy tales from my youth have been coupled with newer tales, now starring Meg Ryan, Julia Roberts, Andie McDowell, and Kate Beckinsale.  And while my brain recognizes that these are fictional stories involving fictional characters living in fictional worlds, somewhere along the way I forgot to remind my heart and so it continues to want the fairy tale.  And it remains convinced that nothing less will do. 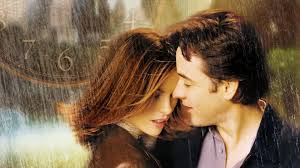 Now I recognize that life isn't a fairy tale and that the reality of relationships involves sacrifice, hard work, commitment to compromise, etc. and I'm completely on board with all of those things.  As stated above, I've met some amazing women and had terrific relationships where all of these concepts were put into practice.  And yet, up until now, there was always an element missing.  Something that I found difficult to define, describe, or explain - but clearly missing.  Let's call it the "X Factor" - the little switch in your head that says it's time to stop looking, the person you've found is all you're ever going to need.  Well, my X Factor has remained in the "off" position in most of my relationships, or has been abruptly turned back off for a variety of factors (some other blog entry some other time...).  And I'm going to remain single until I find the woman that succeeds in emotionally fulfilling that X Factor, putting my switch in the "on" position, and then locking the door to my heart where that switch can be found.  And, upon reflection, I'm convinced that my personal X Factor is that feeling of attraction, fulfillment, and recognition of one's soul mate as depicted in the fairy tales and romantic comedies that helped shape my definition of love; the result of hours spent daydreaming about having my own personal fairy tale, my own individual romantic comedy.  It can't be faked, it can't be manipulated, and it can't be duped.  And I want it.  And I need it.  And nothing less will do. 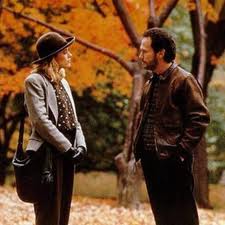 So, as I see it, one of two things is going to inevitably happen.  On the one hand, I'm going to continue searching and exploring for my opposite number in the romantic comedy of my life, dreaming and hoping that I find the perfect foot for my glass slipper.  And my search will last a lifetime because the reality is that love and relationship wasn't ever really intended to work that way.  And I'll be the eccentric 80-something still seeking true love as defined by the tales and films of my youth.  Ick, that's depressing.  Enough on that - what's behind Door # 2? 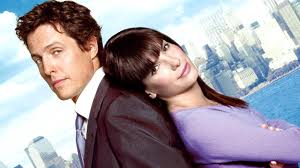 On the OTHER hand, I'm hypothetically going to stumble upon somebody tomorrow or next week or next month or next year.  We're going to meet, we're going to get to know each other, and nature will take it's course.  The romantic comedy of my life will play out, my X Factor will be realized and resolved, the credits will role.  And what happens next won't be found in a script or movie or fairy tale, but for me all my dreams will come true and the ending (along with the journey) will be happy indeed... 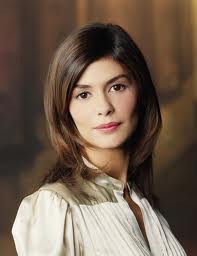 Posted by Russell Weaver at 8:38 AM